“Lower mortgage rates (at a three-year low) and a healthy job market have helped to make homeownership more affordable. In fact, housing affordability was at a three-year high in the third quarter of 2019, according to the National Association of Home Builders’ Housing Opportunity Index (HOI). These factors are most likely contributing to the recent upticks in the overall and minority homeownership rates.” 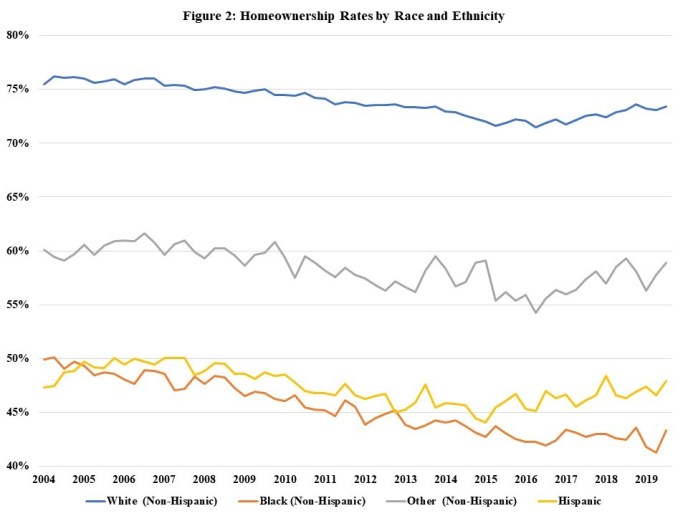 Click here to read the full story at the NAHB’s Eye on Housing.