The Massachusetts Legislature’s Joint Committee on Housing will hold a virtual hearing and take testimony on 20 controversial Landlord-Tenant bills on Tuesday, January 11, 2022 at 11 a.m. These bills include some of the most controversial and radical measures ever to reach Beacon Hill, including a return to rent control, the Housing Stability Act, Just Cause Evictions, Rent Cancellation, and many others.

Members of the public can register to testify by filling out this FORM by 5 p.m. on Friday, January 7, 2022.

Despite the large number of controversial bills, testimony will be limited to three minutes per individual, and the committee reserves the right to call public officials out of turn. 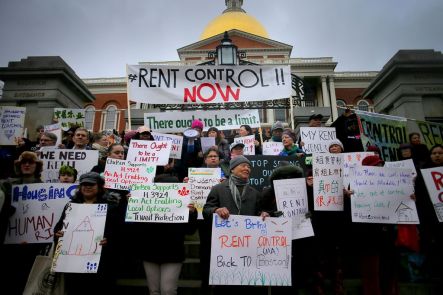 The bills which will be heard are the following (click Bill number for link to bill text):

Please contact Luke O’Roark at luke.oroark@mahouse.gov for questions or inquires or to submit written testimony.