Construction Spending Up in January 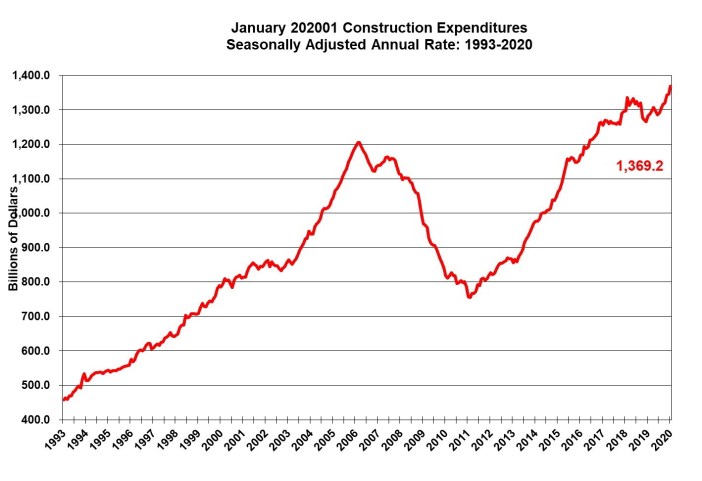 « Snapped up: A Cambridge condo with extensive natural woodwork
This castle-like Belmont home with an indoor pool is listed for $4.2 million »