“In 2010, the U.S. housing market was struggling to regain its footing in the wake of one of the largest economic and housing downturns on record. But a decade of economic recovery marked by low unemployment, low interest rates and a near-tripling of the Dow Jones Industrial Average contributed widespread home value growth…” 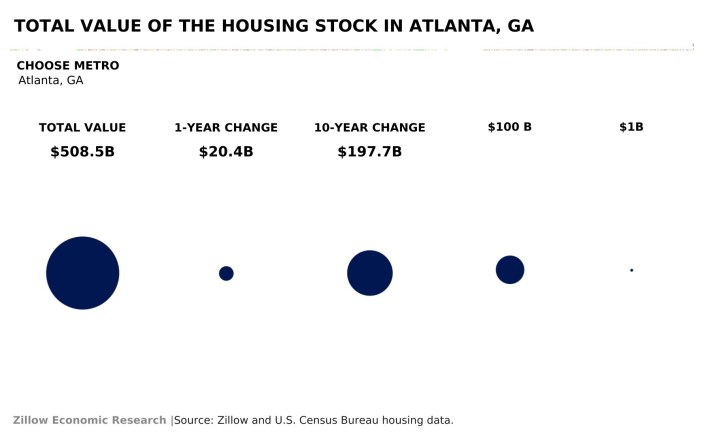 Click here to read the full story at Zillow.com.

« A running list of the cost to rent an apartment in eastern Massachusetts
Home of the Week: A peek at Watermark Central in Central Square »